Since ages, the Corsican history has been susceptible to different traditions and folk lore, many of which have given rise to misconceptions and misinterpretations to the foreign people.

As you might have guessed, there are many mystiques of Corsica that are unfolded through Corsican rituals, images, symbols, culture and so on. The mystiques not only carry significant symbolic importance in daily life but also define the spiritual characteristics.

Know more about the Corsican public life. Here is the list of Mystiques evident in Corsica – 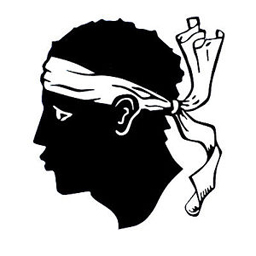 On the white background, the black moor’s head tied with the white bandeau is called A Testa di Moru which makes up the independent Corsica’s national emblem and national flag.

The spiral or A Granětula resembles the shape of conch or the spiral procession in Corsican villages and cities led by the Lay brotherhoods.

The measured steps of Prieur are accompanied by chanting of the dirges in memory of dead Christ.

The 1-2 cm operculum of Astraea rugosa, a sea snail or gastropod is called the Eye of Santa Lucia.

The 1-2 cm operculum of Astraea rugosa, a sea snail or gastropod is called the Eye of Santa Lucia.

The operculum is orange-pink spiral with 3-D earlike structure on the outside and flat brownish white on inside –it is the closure of spiral shaped snail when the mollusc retracts.

E Corne is a sign made by clenched fist with index and little finger stretched out, just like the horns on a head.

A clenched fist with thumb between index, middle and ring finger denotes the l’Ochju. 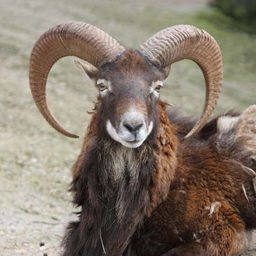 The Corsican Mouflon or A Muvra has been part of Corsica around 7000 BC during Stone Age and was a domesticated animal used for the meat and coat which are shed annually.

Officially recognized as the “national” dog, U Cursinu is adaptive of the harsh environment of Corsica since 16th century.

These dogs are polyvalent and are of great assistance for hunting wild boars. 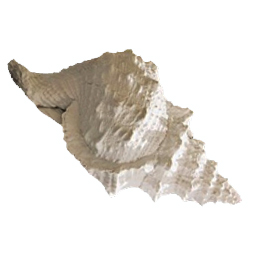 The Charonia rubicunda, a conch shell is also known as U Culombu.

The Charonia rubicunda, a conch shell is also known as U Culombu. Its end is often cut off to make Tromba de Mare or a trumpet.

The spiral shaped shell can be up to 40 cm in length and is found on the shores of Corsica.

The Corsican patroness or Blessed Virgin Mary and her hymn which is the national anthem, has long been part of Corsican religious fervor

According to Corsican myths, several statues of Beatěssima have been washed up ashore and have supernatural powers. 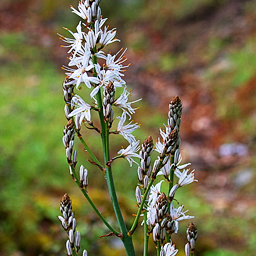 Around eighteen synonyms are there for Asphodel or L’Albucciu which is able to survive in various types of soils in Corsica.

Pagliaghju is the hay storage hut and stazzu is for the shepherds to stay and keep their sheep. A group of these buildings are known as piazzili. In bergeries, the shepherds live for months.

A Stantara, A Filetta, A Paghjella, U Malmignŕtt, I Signatori, U Paese, Ponti Genovesi, Chjam’ č Risponde and Orii are other mystiques of Corsica which have been part of the tradition and lifestyle.

Recent Articles
Corsica Isula Video
Interesting Facts
Around 280,000 people comprise of the total population while around half of them are from Bastia and Ajaccio
Champagne lovers should try the sparkling Fratellenzana or the floral red wines.
Official language is French however many natives talk in Corsican – Corsu
Chestnut and Hazelnut are abundantly grown here and you will find varieties of them in chestnut fairs.
The first colonizers named it Kersia which was changed into Kurnos and Callista by Greeks