For starters, the basic fact that Corsica is administered by France is enough before planning a visit to Corsica. However, there are many misreporting and misinterpretation of Corsican public life and politics, so are legends and myths, much of which is not appreciated outside the island.

With enthusiasm for negative news and historical editorializing, Corsica has been victim of negative notions. Over the millennia, outsiders have been involved with Corsica and hence, the lifestyle of the local people has been evolving significantly.

While Corsica is all set to move towards autonomy, it is also a fact that the centralist constitution of France will continue to administer Corsica according to French fundamental decorum.

Corsican Life Is Different Than France 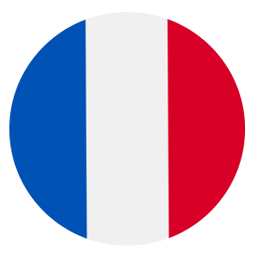 Superficially Corsica is much like France but if you judge fundamentally, the lifestyle is much different.

Superficially Corsica is much like France but if you judge fundamentally, the lifestyle is much different. Corsica is a territorial island, not continental landmass as its boundaries are fixed for over thousands of years, even more than that of France.

Corsica has been able to recover from attacks of intruders and keeping its traditions and heritages intact. Know about the traditional music of Corsica.

If the definition of country is “territory of nation” or “land of any region” then Corsica is a “country” that is not run by independent government and is not internationally recognized political region. 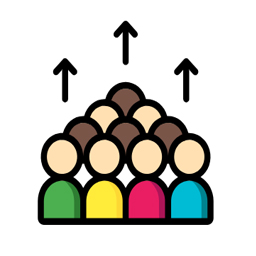 Apart from 4% population on Cote, the coastal region is virgin.

According to 2017 census, the population of Corsica is around 3.3 lakhs which suggests that the increase of population is much rapid than France mainland. Among the inhabitants, around 10-15% are foreigners or non-French.

In greater Ajaccio and greater Bastia as well as in Porto Vecchio, most inhabitants are Moroccan.

Apart from 4% population on Cote, the coastal region is virgin.

Most people commute to Ajaccio and Bastia for work but during weekends, return to their respective villages, which bear a sentimental value to them. 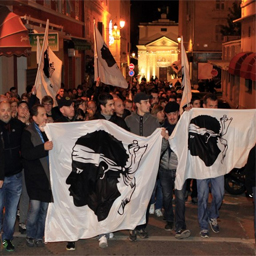 The Prefecture for Region based in Ajaccio addresses each micro-region with sub-prefectures.

In Ajaccio, the Assemblée de Corse or CTC (Collectivité Territoriale de Corse) acts as the regional government to monitor public life of Corsica and formulate new policies with the help of its 6 offices –ADEC for economical development, OEC for environmental concerns, OTC for transportation, ATC for tourism, ORARC for agricultural development and OEHC for water resources.

The Prefecture for Region based in Ajaccio addresses each micro-region with sub-prefectures. Since 1930’s the politics of France and Corsica has been interwoven to reduce criminality and political problem.

The Social and Economic Council of Corsica is addressed by the Collectivite Territorial which understands the various aspects of life in Corsica.

Since 2001, the private sector employment, especially of women has increased significantly and it is hoped that employment will increase in near future. Although the total income in Corsica is quite lower than allover France, the situation is hoped to be better.

Recent Articles
Corsica Isula Video
Interesting Facts
The first colonizers named it Kersia which was changed into Kurnos and Callista by Greeks
Champagne lovers should try the sparkling Fratellenzana or the floral red wines.
Chestnut and Hazelnut are abundantly grown here and you will find varieties of them in chestnut fairs.

Official language is French however many natives talk in Corsican – Corsu
Around 280,000 people comprise of the total population while around half of them are from Bastia and Ajaccio
Covering 8682 sq km area, Corsica is actually like a mountain on Mediterranean
Copyright 2018 | Cosica-Isula | All Rights Reserved