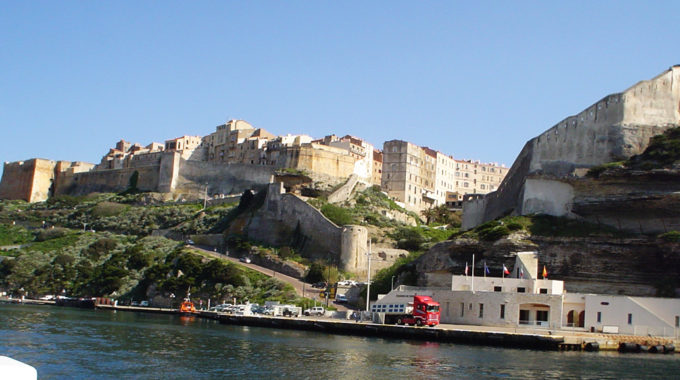 If you delve deeper into the Corsican mystiques, the contrapuntal island with its complex enigmas, anomalies, paradox, and defiance towards invaders will be brought before your eyes.

The Corsican mystique is depicted through various symbols, artifacts, rituals, images and even natural aspects. To put it simple, the metaphysical and physical values are interwoven in the native Corsican minds and they are inseparable.

Know more such interesting facts about Corsica. Apart from the traditional symbols, there are modern symbols too like the pendant depicting the Corsican geographical outline. Let’s have a look at these mystiques – 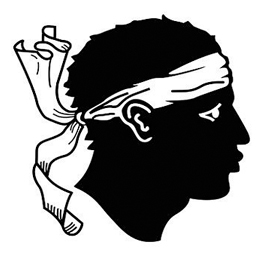 The black moor’s head with white bandeau is the national emblem of Corsica and is featured on the national flag.

Also called A Testa di Moru, this emblem has been a symbol of freedom and removal of slavery.

It depicts the Aragonese conquest during Middle Age. 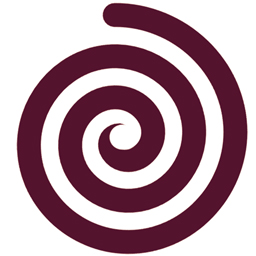 The snail shaped labyrinthine Lay Brotherhood processions on Good Friday are formed in honor of Christ and the procession starts from the cathedral and passes through traditional shops of the town.

A Granětula also symbolizes space enclosed by time, traversing from darkness to light, passing of seasons and expressing circle of life, love and knowledge. 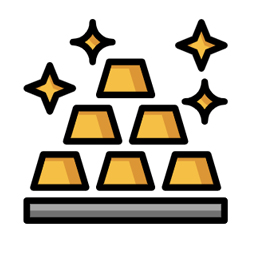 The spiral patterned 1.2cm oval shaped operculum of the Astrea rugosa is called L’Ochju di Santa Lucia and it is often bound with gold for a pendant.

It is believed that the operculum is like a protector of eyesight just like the Mother Of Light or Juno Lucina who was believed to bestow enlightenment and keep away evil eyes.

Horns And The ‘Eye’ 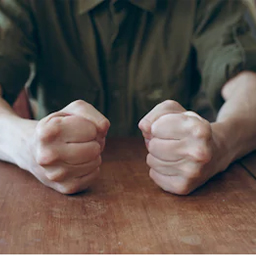 They are often carved on red corals or as coral tip to wear as talismans and keep the evil or malice away from loved ones. 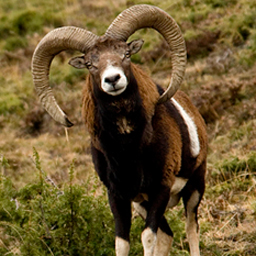 Also called the Muvra, the Mouflon is an endemic mountain sheep of Corsica that is under the threat of poaching for coats and meat.

Mouflons have been part of Coprsican life since Stone Age and now, their decrease in number has been a concern for animal welfare societies. 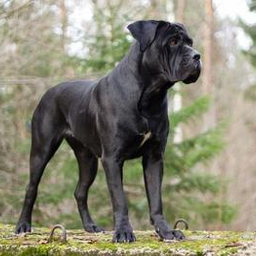 Also called Cursinu, the Corsican national dog is used as guard dogs and as companions apart from as assistant in boar hunting.

A frugal eater, they can be well trained. They have medium thick coat and the color varies from black to tan. 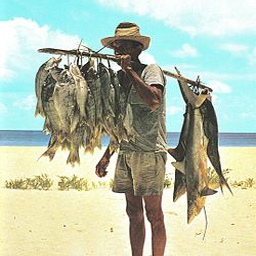 The U Columbo Conch is also known as le Triton and its cut-off form or U Cornu Marinu has been a coveted equipment of a shepherd or fisherman. Its anthropological value lies in its figure featured on various decorative objects.

They have been part of Corsica since ages and its tradition will be incomplete without the mystiques.

Champagne lovers should try the sparkling Fratellenzana or the floral red wines.
The first colonizers named it Kersia which was changed into Kurnos and Callista by Greeks
Official language is French however many natives talk in Corsican – Corsu
Chestnut and Hazelnut are abundantly grown here and you will find varieties of them in chestnut fairs.
Around 280,000 people comprise of the total population while around half of them are from Bastia and Ajaccio
Copyright 2018 | Cosica-Isula | All Rights Reserved